How Music and Culture Work Together 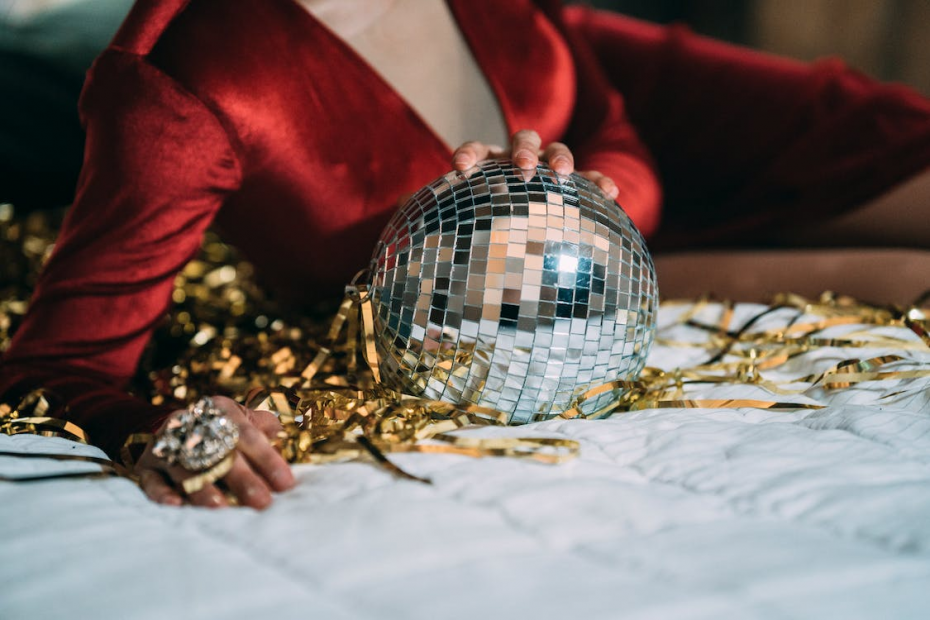 Most casual music listeners might listen to their favorite tune without really thinking about how they are tied to culture. However, the truth is that music and culture go hand in hand. Music is a reflection of the culture it is produced in, but it also contributes to culture.

This symbiotic relationship between music and culture can be very interesting to observe, so join us as we look at some key ways they are intertwined.

The art of music is believed to be hundreds of thousands of years old. Ancient cultures expressed themselves through musical sound in many different ways. For example, they used music as part of their religious ceremonies. Such music marked a special occasion and was a staple part of celebrations.

So it could be said that such music was a product of the culture that created it. Even today, you have many different kinds of music produced by different cultures. If you travel to Mexico, you will see certain instruments such as accordions and tubas used prominently to produce music with a distinctly upbeat feel.

If you travel to India, you might see music used in a more meditative way. The distinct droney sound of a sitar conveys a certain meditative mood which also reflects local cultural beliefs around such practices.

Similarly, hip-hop music in the United States was borne out of the oppression and living conditions that African Americans faced while attempting to gain equal footing in a post-slavery America. Hip-hop producers sampled pieces of existing music from records because they didn’t have the means to purchase real instruments for recordings. Rappers who wanted to spread the message about the lives they live took up the pen and created lyrics about their struggles.

Music has been around so long that it has also begun to shape culture. You don’t have to look very far to see different subcultures based on music. For example, many people adopted rebellious personas and fashion after being influenced by punk music in the 1970s. You might have also seen many young people adopt gothic-inspired fashion after becoming huge fans of “goth” or “emo” music.

Similarly, the idea of “rave” culture is centered around dance music played at raves. People who listen to such music spend many weeks planning trips to these events and partaking in the different activities there.

How Will the Relationship Between Music and Culture Work in the Future?

It’s difficult to predict what the relationship between music and culture will be like in the future. However, we can all see that both music and cultures are evolving in the digital era. New music genres are emerging each year and people of all ages are consuming more music than ever before.

This will likely lead to the emergence of new musical subcultures that feed off the music the people within them produce and consume. The future certainly seems exciting and we can’t wait to see and hear what comes next.